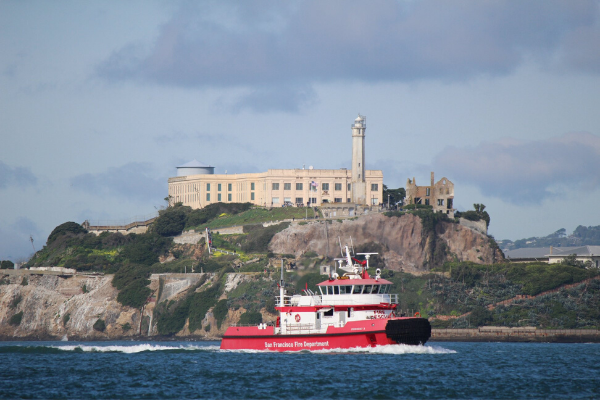 The Rock. La Isla de Los Alcatraces. Alcatraz. One of the most popular tourist attractions in the United States and the world, Alcatraz Island is a destination that invites mystery and intrigue. The very first building on Alcatraz was a lighthouse. It was followed by a United States Military fort that eventually devolved into a maximum security, Hollywood-hyped prison in 1907. Today the island is a National Park attracting visitors who tour it’s “haunted” hallways and take in stunning views not too unlike what the prisoners must have seen from their cells.

Want to learn more about this infamous island and see it from a different angle? Hop aboard our Alcatraz Combo Cruise to get the best of both worlds. See Bay Voyager’s schedule and reserve your tickets. 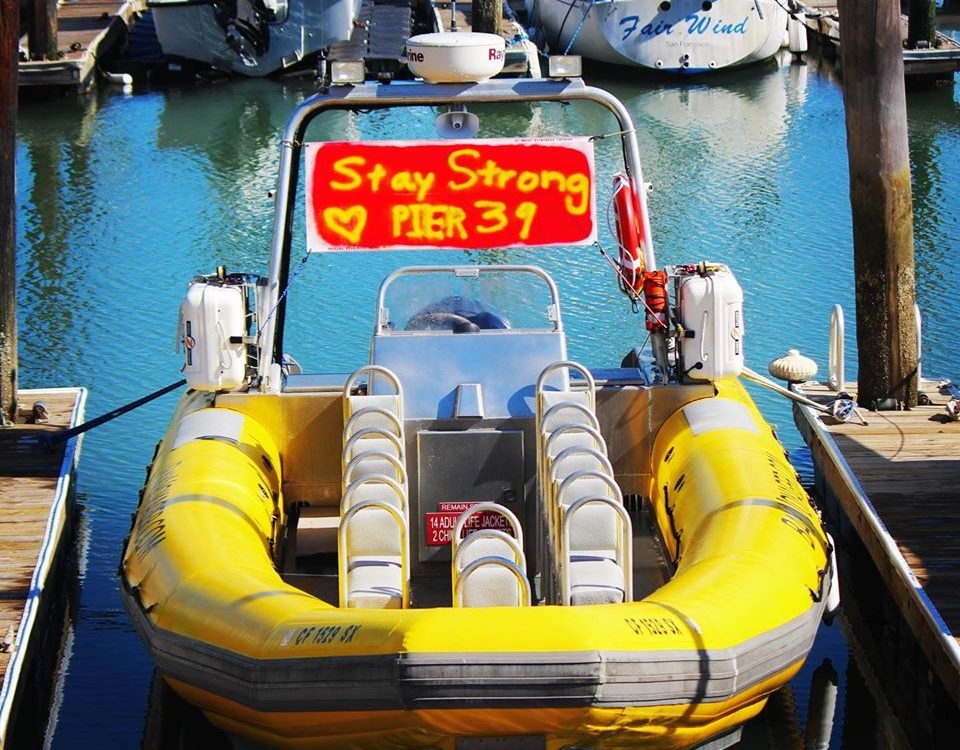 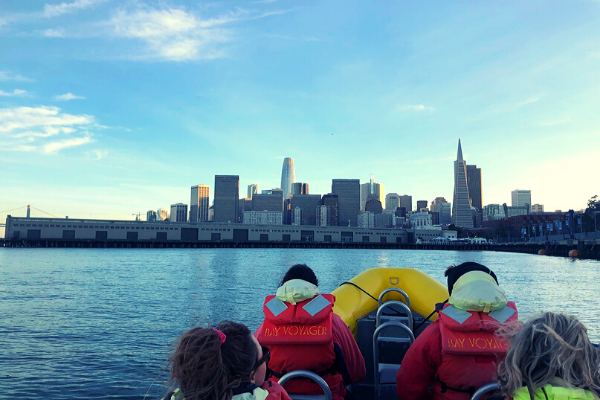